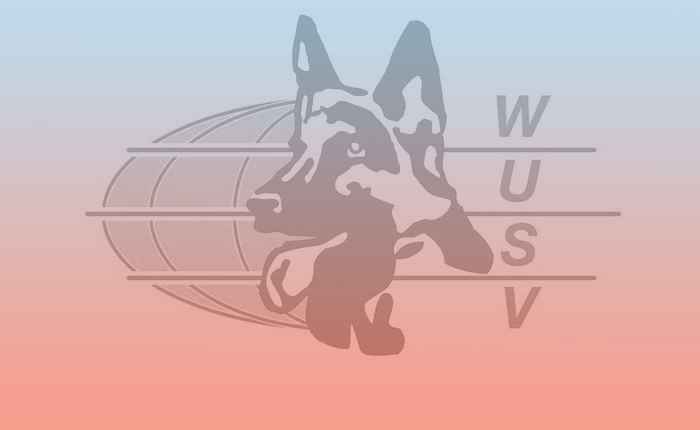 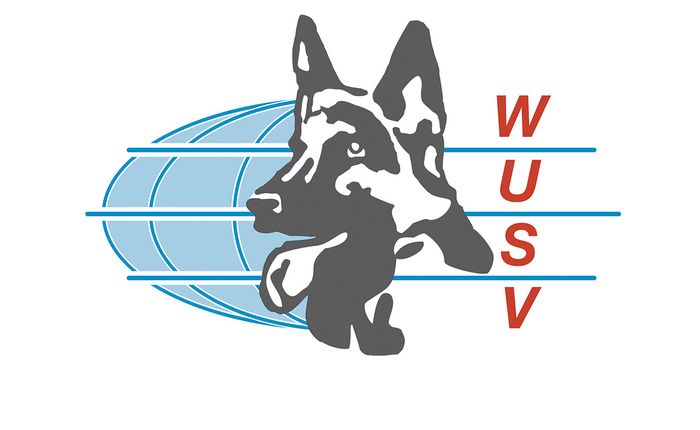 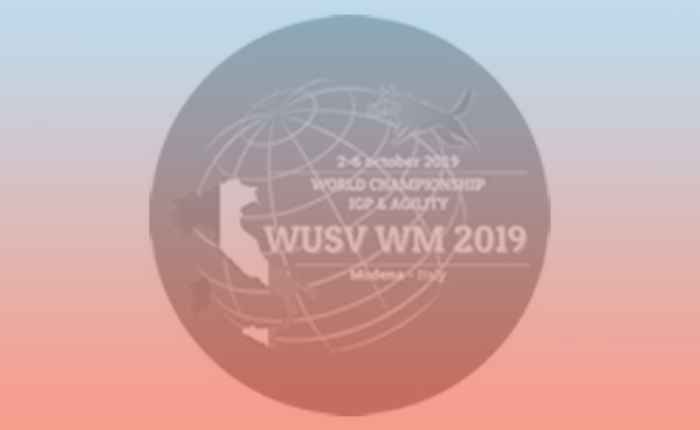 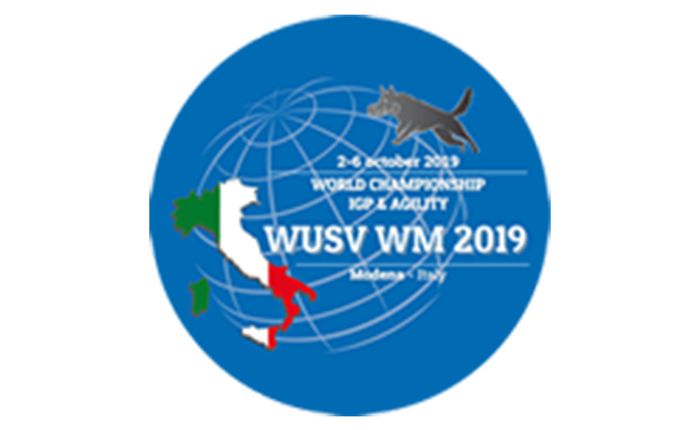 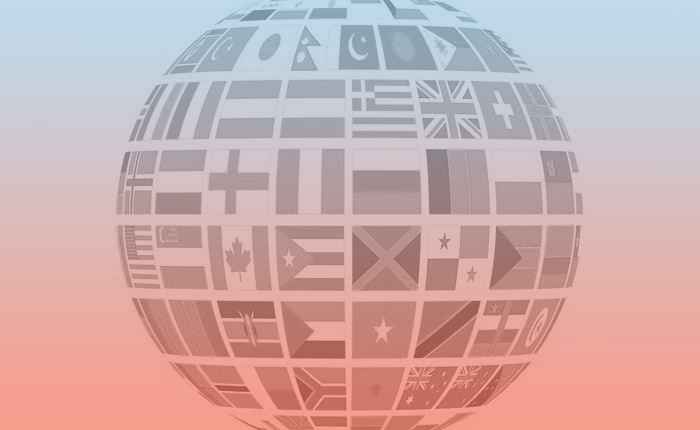 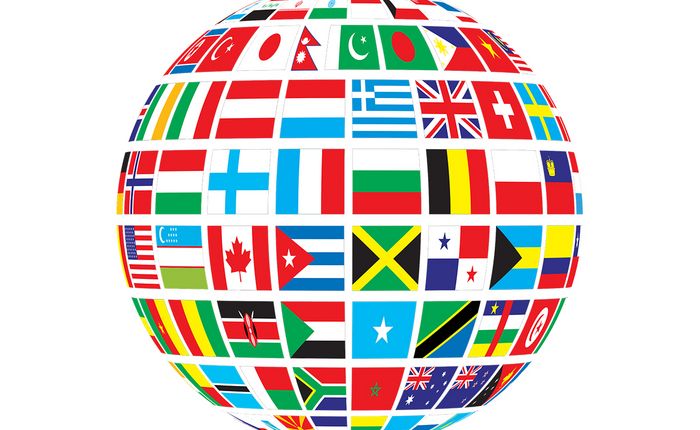 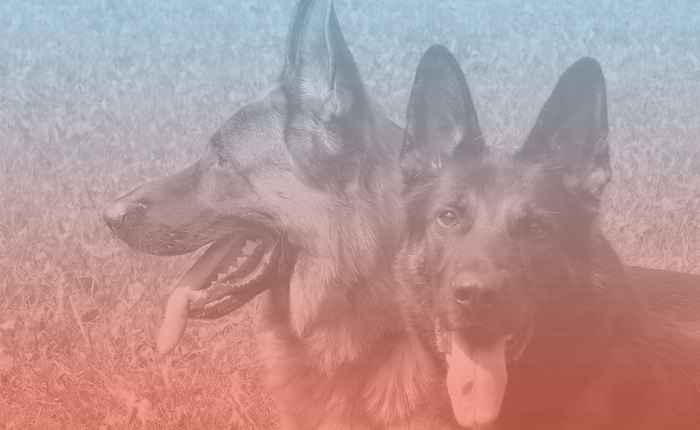 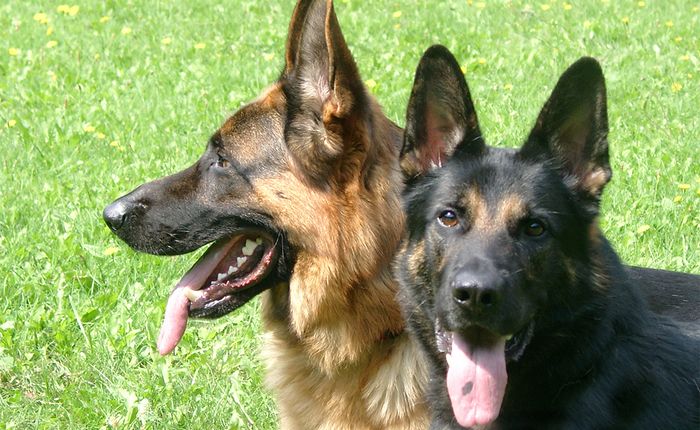 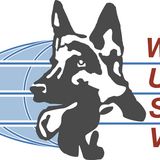 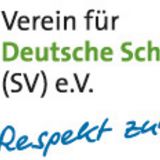 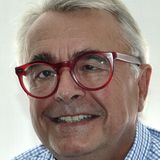 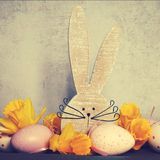 Even though the year 2020 is still rather young the first four months have been an eventful time and I would like to use the up-coming Easter weekend to address you in person after quite some time.

After the first shock and frustration caused by the instructions as issued by the German FCI branch VDH with all its sweeping consequences which prevented the Verein für Deutsche Schäferhunde (SV) e.V. from granting judge releases to all of you who were not affiliated to your national FCI clubs, we took action again.

The following legal procedure in an effort to appeal this directive went well for us and fortunately judges can be released again to all of you provided that all other requirements as stipulated in the respective regulations are met. It was a struggle but worth while every effort with many lessons learnt and new perspectives to be followed. I would like to take this opportunity to express my very special thanks to those WUSV-Member Clubs and the people who have successfully pushed this matter.

And when we thought things would be half the way back to normal the pandemic struck us, affecting societies and governments around the globe. We are now all experiencing how we are interconnected and that it is of crucial importance to cooperate at world wide level. Common sense shall now be our first requirement and thus it was only logical to postpone the UNIVERSAL Championship 2020 to November this year. France – this year’s hosting country – will be just as nice a couple of months later. Travelling is not an option at the moment and our members’ safety enjoys top priority over any other kind of consideration in the dog’s world. This applies at both international and national level. Events and competitions are to be cancelled at any rate and I kindly call upon all of you in charge at your clubs to follow suit in this respect. Just do NOT take risks that you might later regret.

The Easter weekend is around the corner – a special time of the year that brings a tragic ending and sorrow for a while followed by the beginning of something new combined with hope and inspiration – with highly symbolic meaning for our current times. I would like to also encourage all of you to stay alert and optimistic at the same time. There will be a life after the pandemic which might be different for all of us in dog sports since our social lives will surly remain affected and need adaption for a long time. But I am confident that we will all cope and find solutions and approaches that will get us back to normal – if maybe only half the way. Sometime, when the entire house seems to be in a mess this also offers a good opportunity for the spring cleaning. Let’s just tackle it! 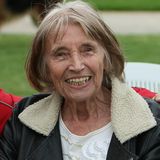 Anita was born in Germany and emigrated to Australia in 1955.

Anita was a respected Breeder, Conformation Judge and Breed Surveyor. Anita bred under the, “Hagenstolz” prefix, breeding many excellent graded animals and most notably, Hagenstolz Drawcard – Siegerin in 1996, Reserve Siegerin in 1994 and twice Gold Medal Winning Bitch in 1993 and 1995 and Bronze Medal Winner in 1994. Anita gained her ANKC Judges Licence in 1972 and became a Breed Surveyor in 1977.

Anita was involved during the time of the Australian Importation Ban of the 1960’s and was the driving force behind getting Breed Survey started in the state of Victoria.

Anita was the first female SV Foreign List German Shepherd Dog Judge in Australia – something she was extremely proud of.

Anita was a friend and mentor to many and dedicated her life to the German Shepherd Dog in Australia.

Anita will be sadly missed by all who knew her and will never be forgotten. Tribute by Jenny Delucia

Our sympathies – The WUSV Secretariat General